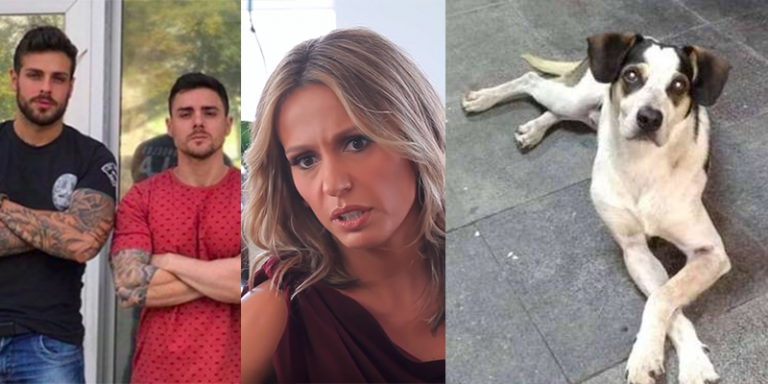 Contents hide
1 Luisa and Bruno went to the Carrefour store in Osasco (SP) to speak with witnesses
2 Activists go to the crime scene
2.1 Check out the video:

This was a difficult Tuesday for Luisa Mell and Del. Bruno Lima, defenders of animals that work in the city of São Paulo and nearby. The two followed the investigation of a case that shocked the whole of Brazil.

Last Monday night, a video was released in which a security guard at a supermarket chain store, Carrefour, assaulted a little dog who lived on the market premises with an iron bar.

Every case took national proportions when artists, such as Tatá Werneck, demanded a position from Carrefour on their social networks. However, so far the network has not issued a note talking about the case.

Activists go to the crime scene

Luisa Mell and the future Deputy, Del. Bruno de Lima, went to the place where the aggression followed by death to talk to witnesses and try to ensure that those responsible do not get away with this case.

So far the supermarket chain, Carrefour, has not issued a note talking about the case.

Elderly woman fears she won’t see her dog one last time. So your doctor comes on the scene